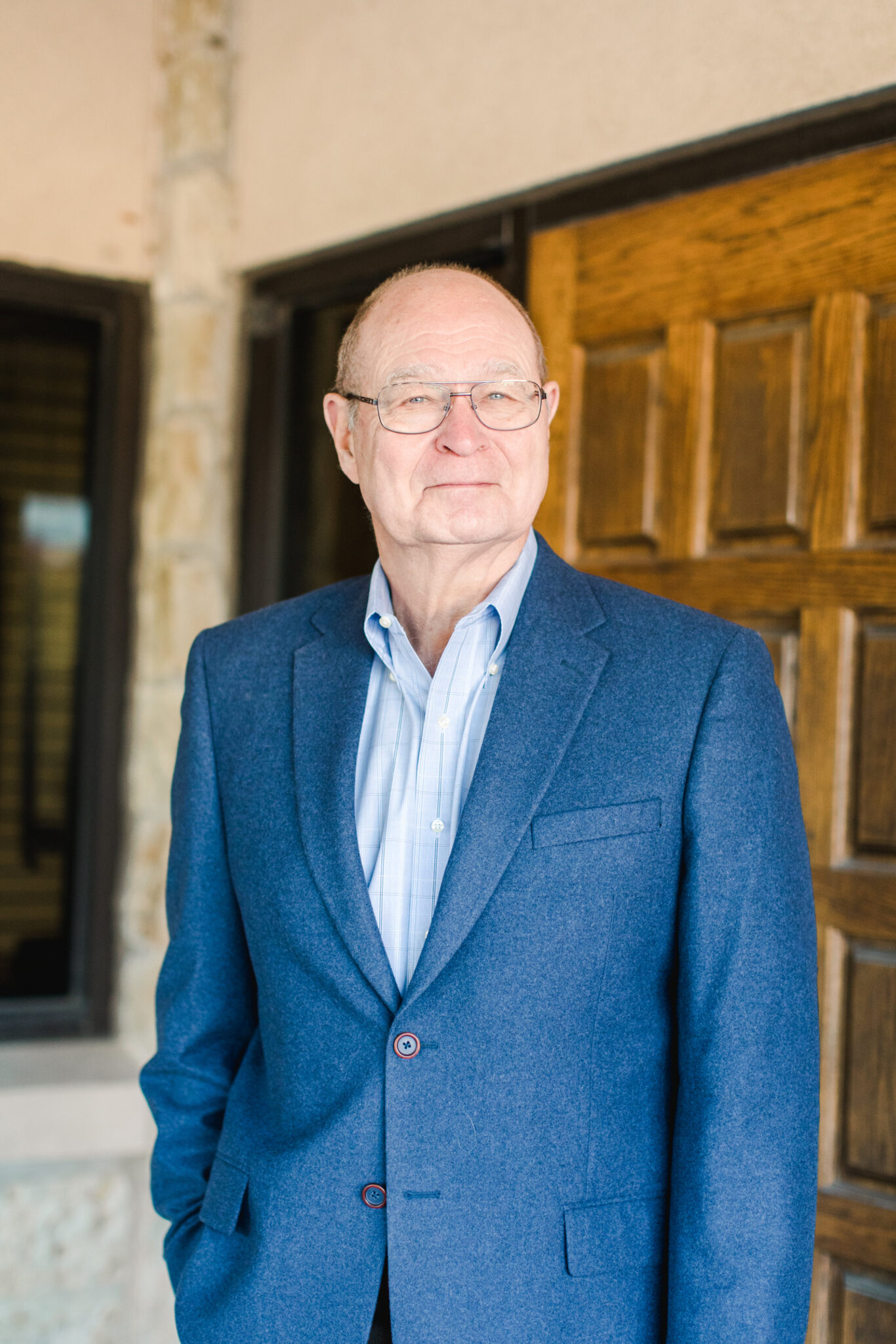 Stan was born in 1947 in Sulphur Springs, Texas, and grew up in White Settlement, where he graduated from Brewer High School. He met his wife of 50 years, Patty, while at law school in Lubbock. The couple moved to McKinney in 1972 when Stan joined the law firm of Orr & Abernathy, which had been in continuous existence in McKinney since the 19th century. Stan and Patty raised two children, Tim and Elizabeth, in McKinney. Stan and Patty are active in the community and are long-time members of First United Methodist Church of McKinney. When not in the office, you can usually find Stan at his ranch down in Lamkin, Texas. Stan and Patty are proud grandparents of 3 boys and 2 girls, all of whom live locally. 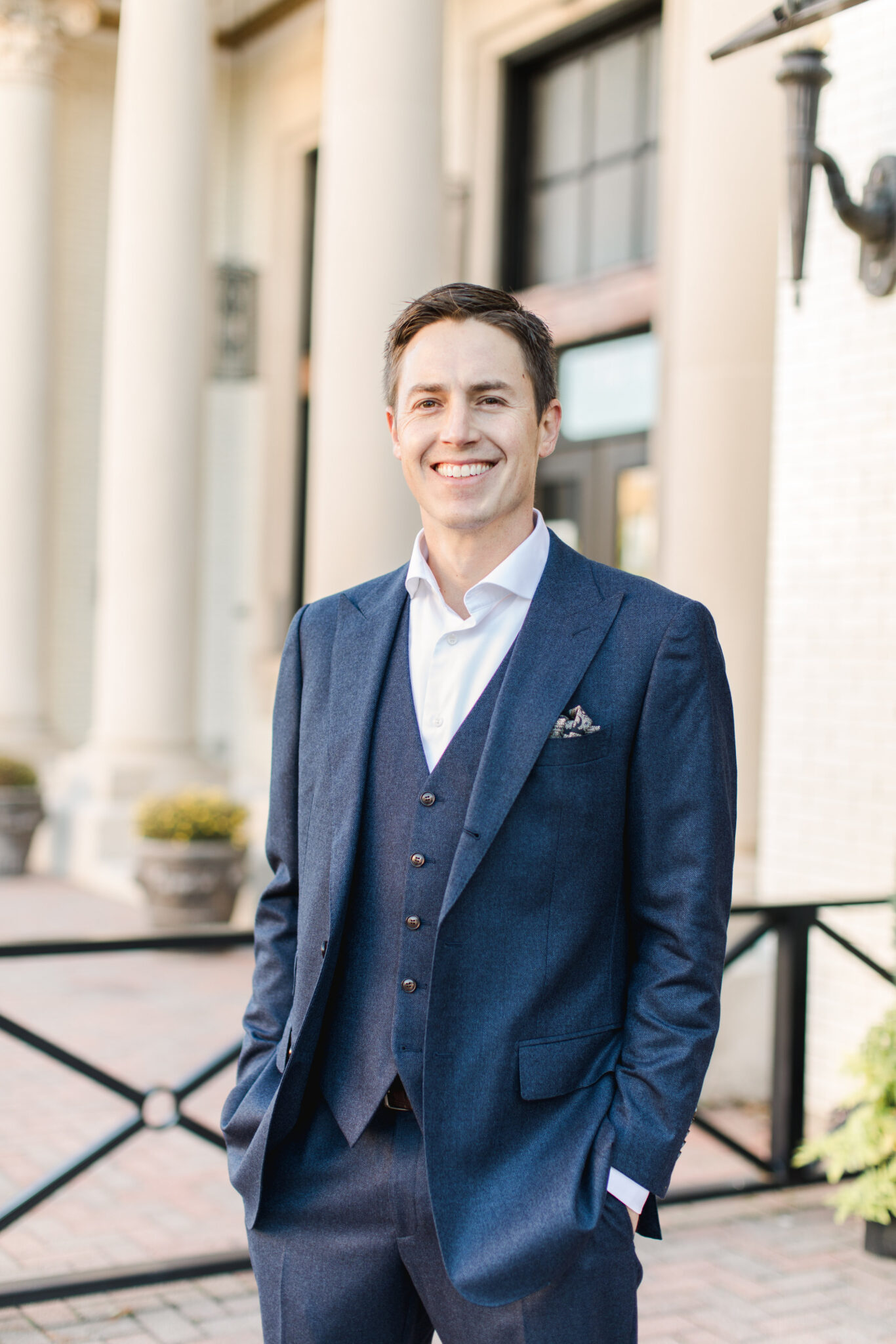 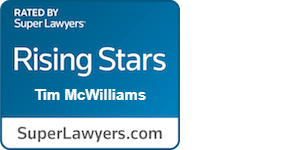 Tim’s practice focuses primarily on transactional real estate law, particularly in the area of title insurance, where Tim serves as an Escrow Officer for Capital Title of Texas, the largest independent title company in the United States. Prior to joining McWilliams & McWilliams, Tim practiced trial law at Mayo Mendolia & Vice in Willow Park, Texas for 5 years.

Born and raised in McKinney, Tim enjoyed growing up in a small town that grew from about 25,000 in the early 80s to about 60,000 by the turn of the century, to about 200,000 by 2020. After graduating from McKinney High School in 2000, Tim attended Texas Christian University for a couple of years and transferred to Texas Wesleyan University to play college baseball for coach Mike Jeffcoat. With a degree in business management, he headed to law school in Fort Worth at Texas Wesleyan School of Law (now Texas A&M School of Law). After graduation in 2008, Tim married Erika, his college sweetheart, and began practicing trial law with a small firm in Parker County, where he cut his teeth in county, district, and federal courtrooms across north Texas. The young family moved to McKinney in 2013, where they now raise their three kids, Crawford, Ansley, and Scarlett, all of whom attend McKinney Christian Academy. In 2017, Tim and Erika purchased a 115-year-old house in McKinney’s historic downtown district, and they completed its restoration in 2019. Tim enjoys hunting, skiing, road trips (where he does all the driving), working in his lawn and garden, coaching little league baseball, serving his church and community, and taking care of the family’s cat (Shelby) and two dogs (Millie & Teddy).

The information contained in this website is provided for informational purposes only and should not be construed as legal advice on any matter. The transmission and receipt of information contained on this Web site, in whole or in part, or communication with McWilliams & McWilliams, PLLC via the Internet or e-mail through this website does not constitute or create a lawyer-client relationship between us and any recipient. You should not send us any confidential information in response to this webpage. Such responses will not create a lawyer-client relationship, and whatever you disclose to us will not be privileged or confidential unless we have agreed to act as your legal counsel, and you have executed a written engagement agreement with McWilliams & McWilliams, PLLC. The material on this website may not reflect the most current legal developments. The content and interpretation of the law addressed herein is subject to revision. We disclaim all liability in respect to actions taken or not taken based on any or all the contents of this site to the fullest extent permitted by law. Do not act or refrain from acting upon this information without seeking professional legal counsel. To view our privacy policy, please click on Privacy Policy.